When you’ve been hearing praises and stories about somewhere your whole life, actually visiting that said spot seems not only unreal, but also un-doable. The pervasive feeling that there is so much to see, do and experience takes over your entire mind, until you almost lose any hope of actually cramming in all the exhibits, monuments and places into the time allotted for the trip.

Since Paris is one of those beautiful cities which is also crammed full of tourists queuing up to view its most famous attractions (of which, admittedly, I was going to be one as well), I decided to make my life easier and purchase some of the tickets to venues I knew I was definitely going to visit, beforehand. This is always advisable, whenever one goes to such a famous location, not only to minimize waiting times, but also to maximize the number of things you can do in one day.

Although personally I purchased a number of individual tickets for Paris because it was convenient for me to do so, one can also buy one of the many city cards available, such as the Paris Pass, which is a sightseeing, all-in-one, comprehensive package bought once and thereafter providing one with entry to a number of venues.

When visiting a major city like Paris, it is also important to think about transportation. Walking is all well and good for small towns and cities, but when the city is as densely populated Paris, containing approximately two million people, one generally needs some other means of getting around quickly.

I opted to use the Paris metro, which is a huge and efficient network of underground trains. Transport travel cards for the underground can be purchased online, providing daily unlimited use of the metro and offering a wide price range depending on the number of days one chooses the card to be valid for and the zones in Paris to be visited (there are five zones).

THE Paris landmark per excellence is undoubtedly – the Eiffel Tower. Taking its name from its engineer, Gustave Eiffel, this wrought-iron lattice tower was constructed in 1889, is 324 meters tall and held the title of tallest man-made structure in the world for 41 years, until the construction of the Chrysler Building in New York.

When it comes to world-known landmarks such as the Eiffel Tower, it is not only important to purchase the entrance ticket beforehand, but to actually buy a skip-the-line entry ticket online, since there are always huge queues waiting to get in, no matter during which time of the year you visit. Although I purchased the skip-the-line ticket myself, there was STILL a queue of people waiting to be checked by security before entering, so I used my waiting time to take some selfies with the Eiffel Tower as a background. Because, seriously, how could one resist? You can find skip-the-line packages on websites such as Viator and GetyourGuide.

The tower itself has three levels accessible to visitors. Be warned, not all entrance tickets cover all three, so be careful which kind of ticket you buy. One climbs up the tower gradually using an elevator (for which, obviously, there is usually another long queue). There are side-stairs as well, but I would not suggest using those unless you have the stamina of a professional athlete and lots of time to waste.

The first and lowest level is the largest. It holds a cafeteria, bathrooms and a souvenir shop. The main attraction, however, is the panorama, which one can admire from a large observation deck running all around.

The second level is the second largest, has even more breathtaking views than the first (being higher up), and holds a fine-dining restaurant. The third level, the summit, brings the viewer up to 276 meters above the ground. Seeing the sprawling city of Paris from this altitude makes one really appreciate its largeness, not to mention its beauty.

By the way, did I mention that the elevator taking one up the tower is made of glass and is situated on the outside of the monument? One can see the whole of Paris dwindling further and further away as one ascends. Definitely not for anyone suffering from vertigo!

Another Paris landmark as well known as the Eiffel Tower, is the Louvre museum.

Chock-full with paintings, sculptures, frescoes, mosaics and any type of artwork imaginable, the Louvre Museum was originally built as a fortress and palace and houses the world’s largest art museum. I spent eight hours walking with my head craned upwards and my camera clicking madly, and at the end of the day, exhausted and fulfilled, I had to admit that I had hardly seen half of what the place had to offer.

I did, however, see the most popular attractions – Leonardo da Vinci’s Mona Lisa, the haunting eight-foot-tall headless sculpture known as The Winged Victory of Samothrace and the Venus de Milo. Other countless works of art, including those found within the Islamic Arts section, not to mention the ancient Greek and Egyptian sections, were also truly amazing. By the end of my visit, the one thing I had concluded was simply that I had to come back and spend more time here to appreciate such treasures further.

Again, it is important to buy skip-the-line tickets for this world-famous attraction as well, since as in the case of the Eiffel Tower, the queues waiting at the entrance are imaginable. I’m gonna mention Viator and GetyourGuide once more, as they are two very trusted sites where one can purchase these tickets. Personally tried and tested! 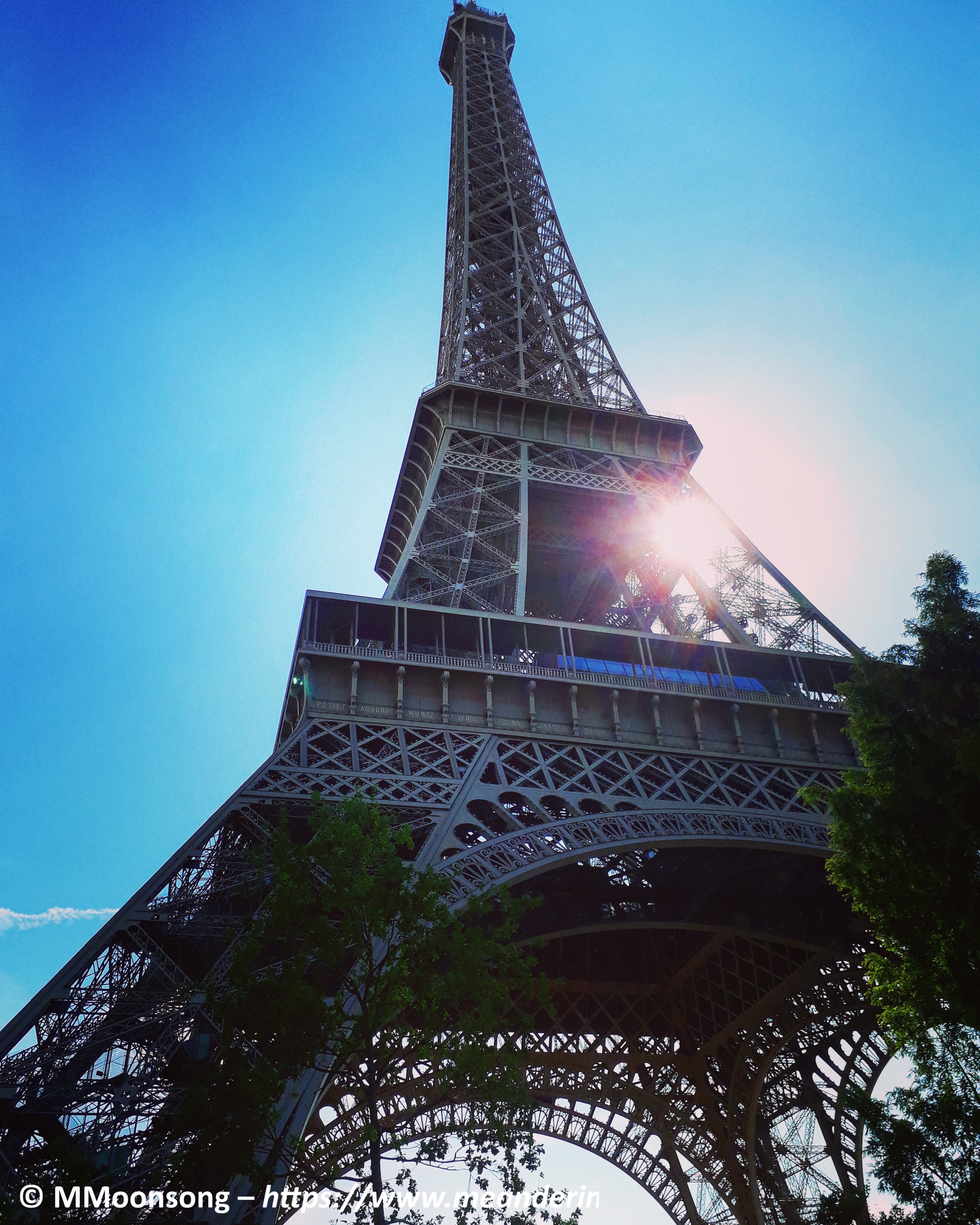 If you are unsure whether the website you are buying your tickets from is safe or to be trusted, make sure to visit Trustpilot, where you will find reviews and comments from other travelers regarding their experiences. It is very important to make sure service providers are legitimate by checking out the customer reviews. Be wary of scams and fake companies!

You could even try looking up the company’s address on google maps to see if it actually exists in that location. If in doubt, don’t buy! Become a member of one or more Facebook travelling groups and ASK whether anyone has any experience with the particular company or website. These  groups usually have thousands of members, so you will get many good suggestions for sure.